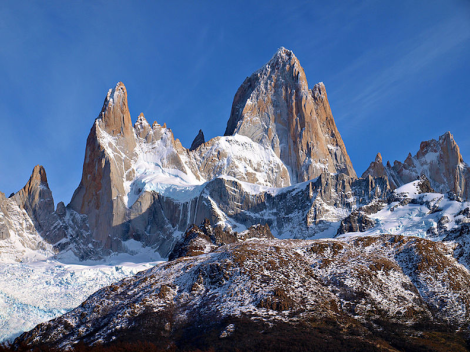 Rick Ridgeway is Patagonia’s Vice President of Environmental Affairs, and it is the least dangerous position he’s ever been in.

Ridgeway was one of the first Americans to summit K2 and part of the first team in the world to do so without supplemental oxygen. That was in 1978. Two years earlier, he was part of the second American team to climb Mount Everest. He has explored six continents, directed several documentaries, written six books and has been honored with National Geographic’s “Lifetime Achievement in Adventure” award. Rolling Stone has called him “the real life Indiana Jones.” 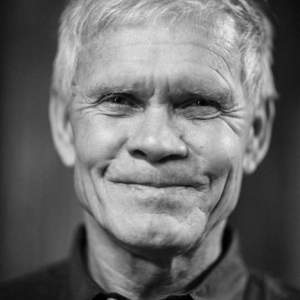 Born and raised in Orange County, California in the 1950s, Ridgeway started mountaineering in the late ‘60s. He spent a lifetime climbing and traveling the world, and it was not until 2003 that he landed his first corporate job, courtesy of his old climbing buddy, Yvon Chouinard.

Chouinard and Ridgeway had been climbing together for over 40 years when Ridgeway was asked to join Patagonia’s board. In 2005, he began overseeing their environmental initiatives on a permanent basis.

By that point, “going green” was beginning to gain traction in the corporate world, but Patagonia’s environmental consciousness had been born with the company. Ridgeway’s job would be to push it even further, to draw the line between “greenwashing” and actually making a difference.

“The company was really safe from any charge of green marketing,” said Ridgeway. “And the reason is because of the company’s philanthropy. We give one percent of our sales off the top to environmental groups.”

Read the rest on Planet Experts.